BlogalongaBond: Douchefinger (Yes, that really is the best I could come up with)

As I pointed out at the end of last month’s From Russia With Love ‘review’ I bloody love me a bit of Goldfinger. Well I hadn’t seen it for about 8 years before this, but I can definitely remember the ten year old me going mad for it! However I can also remember going mental over A Goofy Movie, so I wasn’t sure how much faith I should put in the former me. 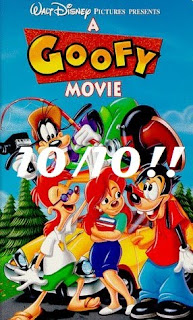 However, after the re-watch, I can now safely say that Goldfinger is totes awesomez!

I’m going to dive straight in here and say that the reason that Bond’s third outing works so well is that it is the perfect mix of a serious action movie while slightly delving into parody. In the opening sequence alone Bond wears a fake duck on his head, blows up a whole chemical plant with what looks like playdo and gets his latest squeeze knocked out by a plank of somesort without any thought. There was moments throughout the film that had me in stitches and with a character called Pussy Galore, I’m sure that the film wasn’t meant to be taken completely seriously. It’s also got one of the most feared villains of all time. 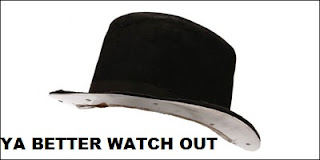 In spite of all of this, there was still plenty of unbelievably tense moments that got me thinking about what I would have done if I was in the same conundrum that Bond was in, because of me pondering this, I’m crossing out ‘working for the MI6’ as a possible career path, as I’m sure I’ll just get fed to the sharks after ten minutes of embarking on my first mission. Bond however, survives all these ordeals, such as a lazer coming to burn his todger off, or a plane hurtling to a crash landing, but, of course he survives, we all know that there are 20 more films after this. So the fact the film still manages to create tension is quite remarkable as the audience knows that the film will end with Mr Bond doing the nasty amongst some bushes.

It draws comparisons with this year’s wank bucket, 127 Hours, as the audience knew from the start of that film that James Franco was going to lob his arm off, but throughout its hefty run time it managed to create about as much tension as watching a poster slowly peel off a wall in your bedroom.

P.s. For those who haven’t seen it, here’s a picture of Shirley Eaton, who plays a Jill Masterson in the film. There’s nothing else I can say, apart from, LOOK AT HOW AMAZING SHE IS! 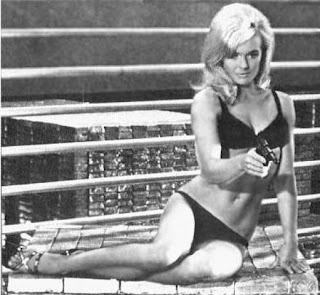 Stay tuned next month for: Thunderball

Posted by Matthew Thompson at 08:01